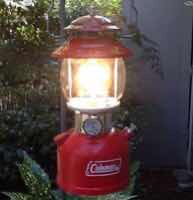 So I've recently gotten some older generators in the original packaging. I got two 639 generators and two G6A generators.

The packaging is a bit confusing in that some have two dif numbers. For examples the 639 packages have these numbers on them:
639-370C and 639B2992. The positions are reversed on these packages with one under the bar code and the other on the top right. On one of them 639B2992 is listed as the the model/modele #. So maybe the other is some kind of package number?

I consulted Matt's great generator list and found 639B2992 but none of the other numbers....

anyone understand the numbers on generator packages? 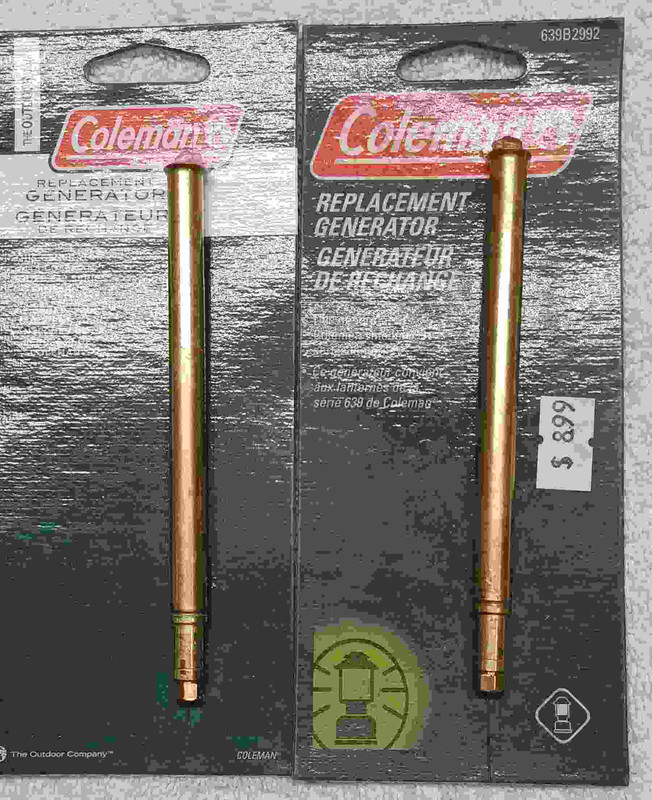 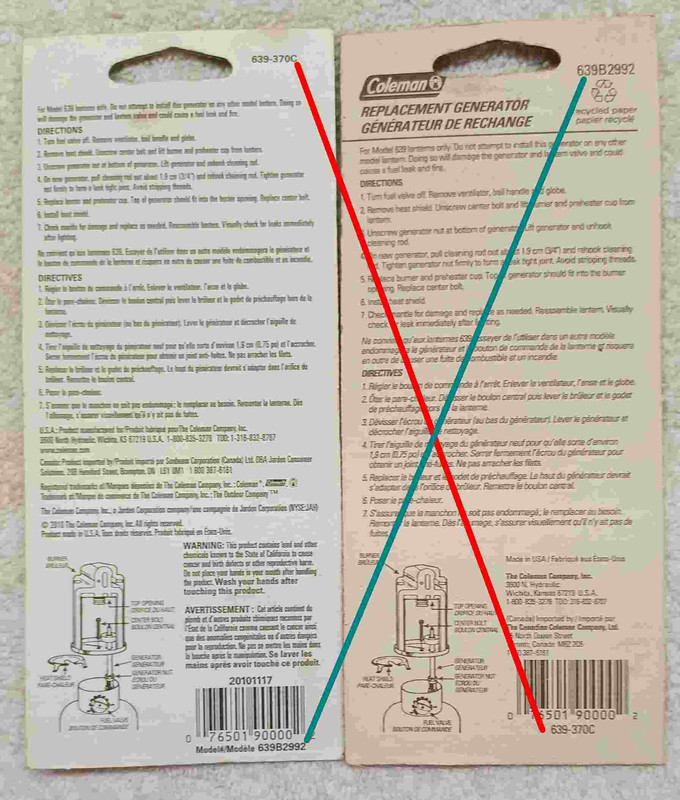 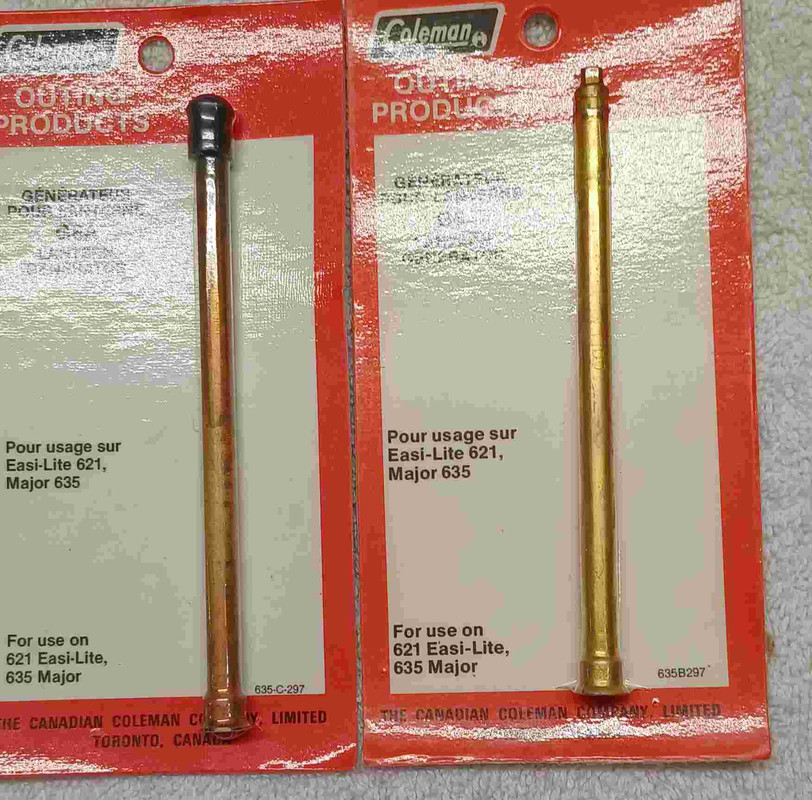