Saved threads of Technical Assistance will be moved here. Look here for quick links to Tutorials and rebuilds
Locked
4 posts • Page 1 of 1

Here are the pump knobs I have found at this time. These are difficult to pin down to exact months but some do have approximate time frames. All in all there was some bleed over like with other components. Some or all may have been supplied by other vendors until the final design was selected. The dating and images I show here are from my personal examples. 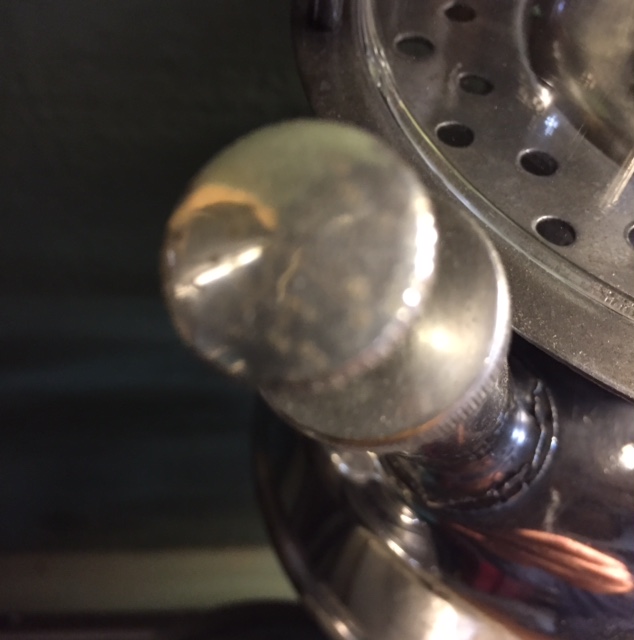 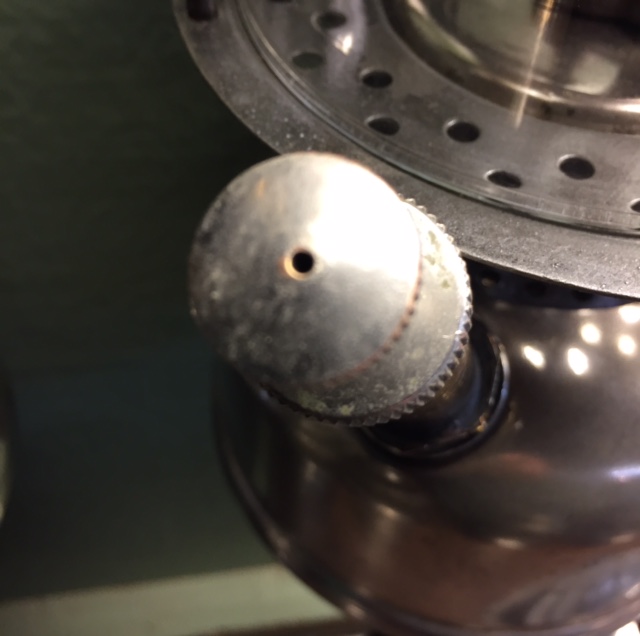 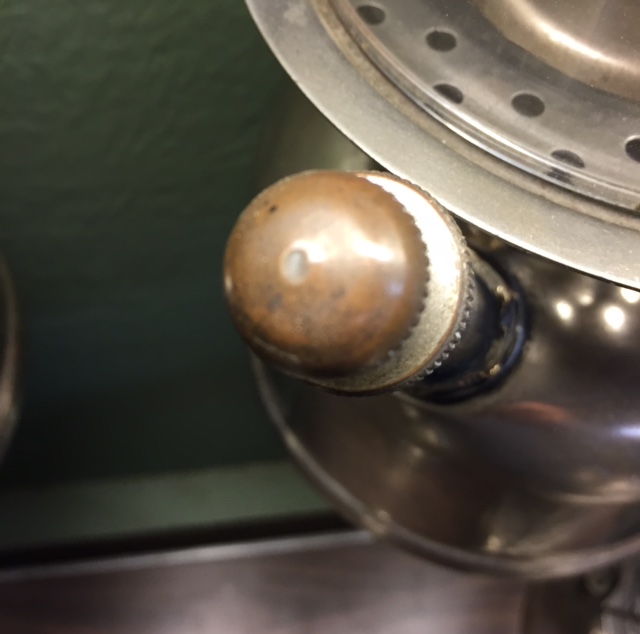 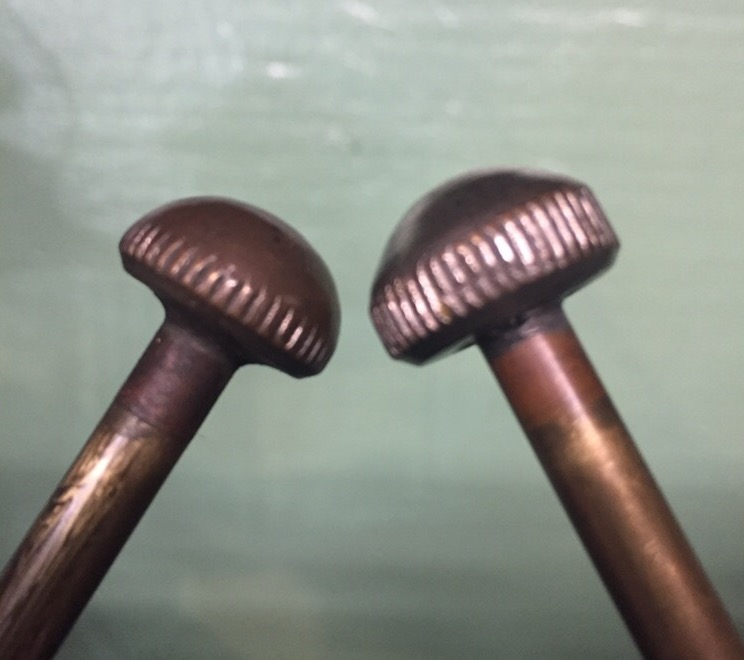 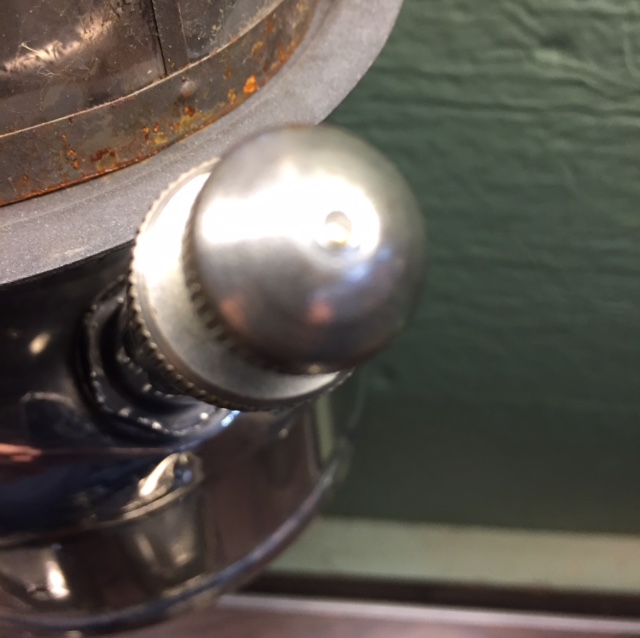 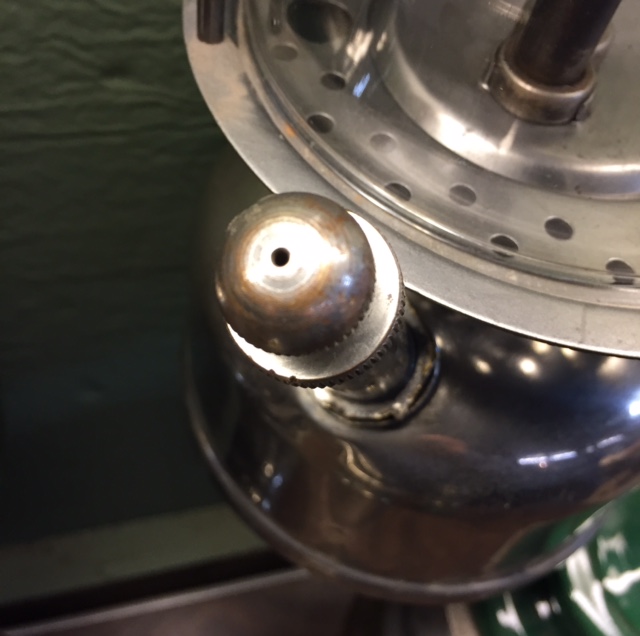 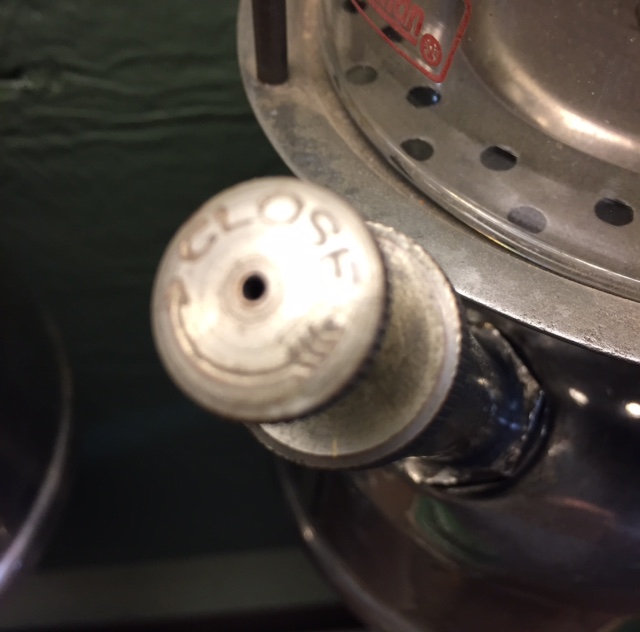 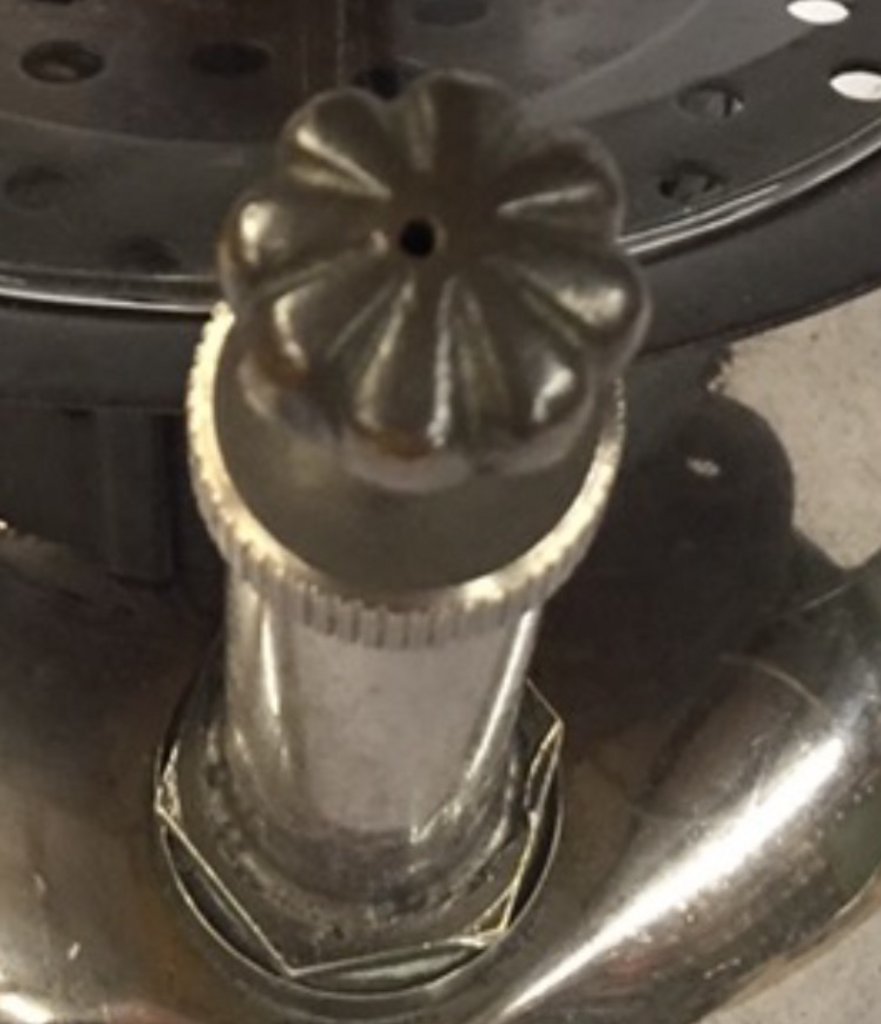