Saved threads of Technical Assistance will be moved here. Look here for quick links to Tutorials and rebuilds
Locked
6 posts • Page 1 of 1

Here is a hopeful attempt to help with component time frame identification. Please keep in mind nothing is definite concerning Coleman’s production as there was always some bleed over with all products, likely due to parts mingling of new design while dispersing older stock.

both type are found with

2 : Long eccentric block transitioning to short in October 1930. Some may still be found in 1931 with bleed over.

6 : Some had brass direction disc on valve wheel some had aluminum. 1930-31 both type are found with

7 : Winged smooth filler cap 1930-32. Three piece found mostly on later ones so bleed over is evident.

11 : 220B vents are brimless 1930- began transitioning in 1935. There is some early advertising showing brimless white underside vents with one example found on a government 220 B believed to be original.

Show ceramic burner caps and nut holder with part numbers, that never appeared in Coleman catalogs but show up on examples for a short time.

There may have been a window of opportunity for these with ceramics.

I'll add that the keyhole 228B bail hast a different bend than the later. 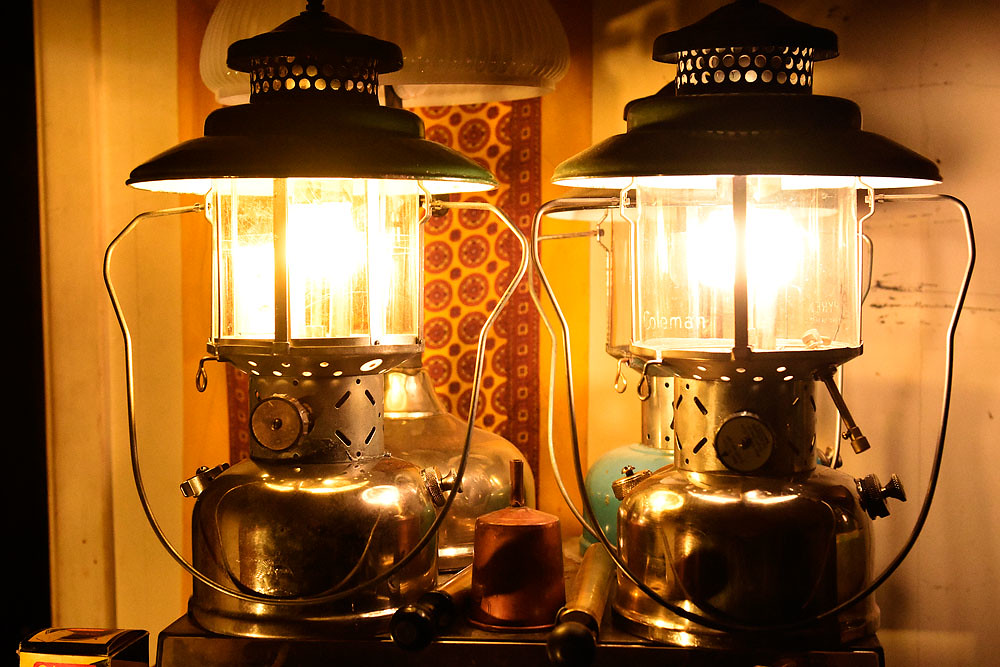 Now how about the globes? Mica or glass for the early ones? Etc.

When I have them all in one place, I intend to get some pictures of the subtle but real differences in the 228 vents from ear;y '30 through the early D.

It's priceless until someone puts a price on it.
Walk a mile in a man's shoes before you criticize him--then you're a mile away, and he has no shoes.
Texan's last words: "Y'all--hold my beer--I wanta' try sumptin'."
Timm--Middle of nowhere, near the end of the road, Oregon.
Top

Nice write up! Did these run on gas or Kero or what?
Top

[QUOTE username=SuperGrade userid=6954506 postid=1309789635]Nice write up! Did these run on gas or Kero or what?Designed to run on the gasoline of that time period, which was prior to the introduction and marketing of Coleman Fuel.
Mike
"... at evening time, it shall be light." Zechariah 14:7

My earliest one is a 7-1 with a etched globe and cotter pinned bail.
Dan
ICCC member #604
Top

this one is dated 7-1. It is an original low time piece, came with the box and paperwork. 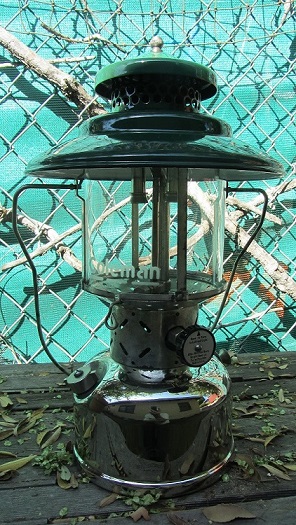 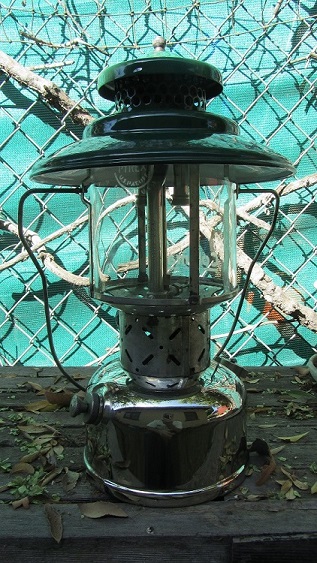