Uncle Sidney ~~ Prison Philosopher Says:
"As a matter of fact, no, I don't have a life!" 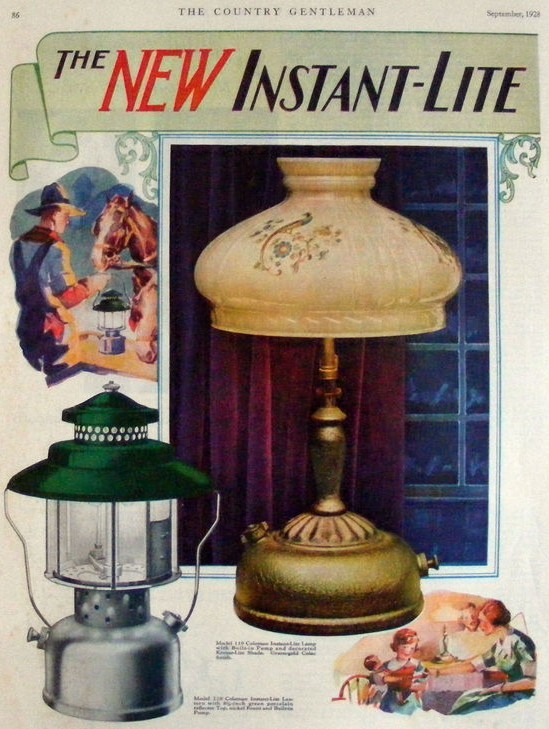 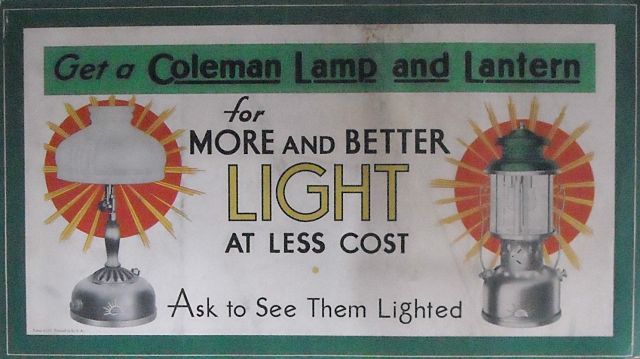 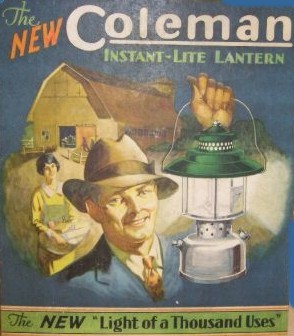 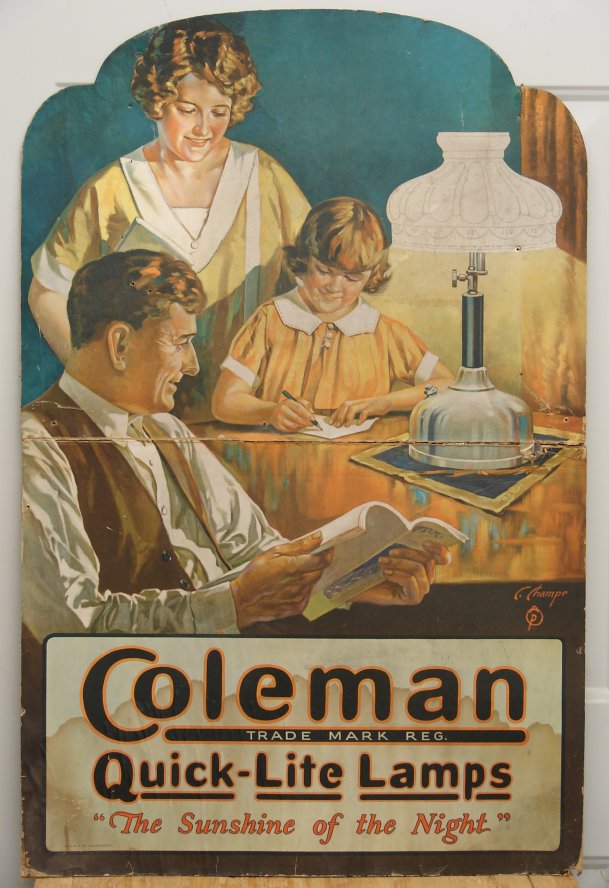 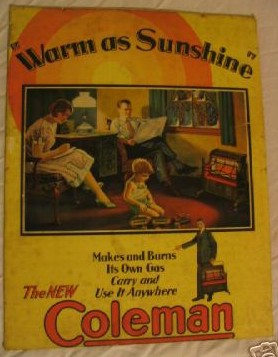